I recently acquired the Sekai Project Bundle, which contains a number of VNs.

Now, the bundle allows you to redeem each one separately, and I already own a few of them!

So, my friend Bunny recommended I do a “meme contest” to determine who can get what.

I haven’t seen much in the way of memery for the WTC series, so it seemed like a fine idea.

To Enter: Post here with whatever of the following titles you are interested in. You can enter for more than one, but I wouldn’t expect to receive more than one unless entries are sparse.

Now, you don’t have to put any sort of meme content, however, those who do will have a higher chance of winning. Whoever posts the best meme will get first pick, and then down. If we run out, any given game with only one entrant will go to that entrant; any remainders will be chosen at my discretion, though I encourage you all to try and come to an agreement in such a situation.

Any memes need to not spoil past Episode 4 of Umineko, or Episode 5 of Higurashi. That may be a downer, but I may not get it otherwise.

Also: it does not have to be new, but if all possible, show me something you yourself came up with!

Now, the five VN’s I am giving away are:

This one is a spin-off of the Grisaia series, so you may wish to read some of that prior: however, I have not read this spin-off, so I can’t judge for sure. But we love Magical Girls and Idols, right?

Highway Blossoms: Okay, I don’t actually own this one. But I figure some will be more interested in Yuri than myself. This might be the shortest on the list: It’s advertised as being around 6 hours or so.

Note that these two are being given away separately! I don’t know much about these, perhaps you can ask Bunny? Note that there is a third part.

And last but, if some people around here are to be believed, certainly not least,

What on Earth does this title mean? Well, one lucky person will get to find out!

I’m unsure of how long to run the contest for: But I think I will keep it going at least through Friday.

I did a thing and I’m proud of it~ 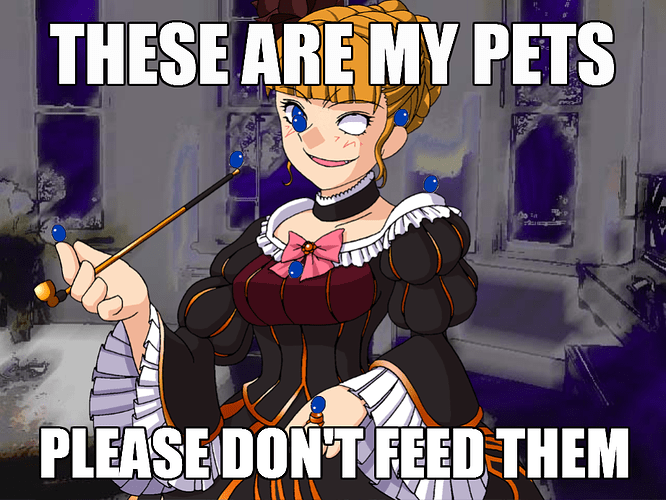 Alright, you two are the only ones who have expressed interest.

Please pm me which title you prefer.

Thank you two for participating.

You don’t have to give me a game or anything, but here’s a few memes you might like. 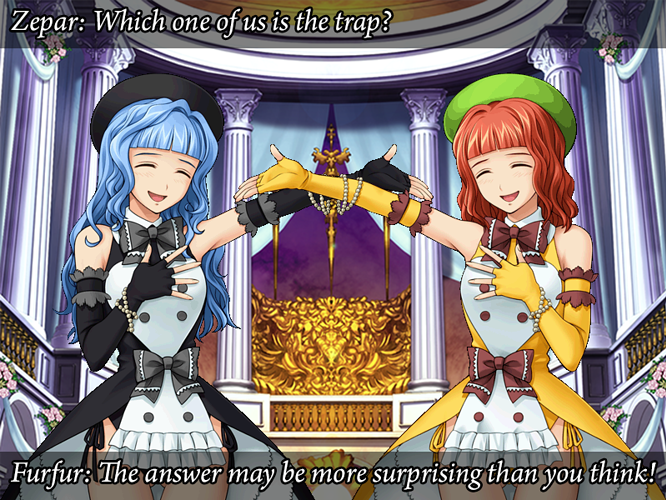 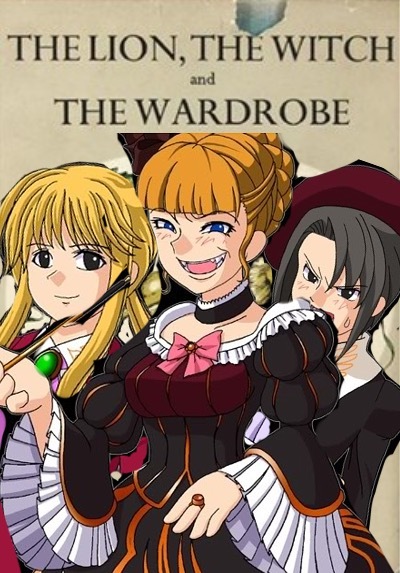 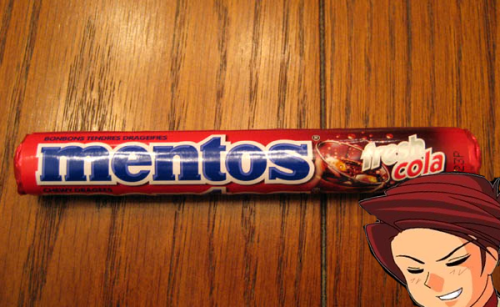 “Where is your god now?”

Can you explain that one, Picto?

Thank you both. Although Aurora, I can’t look at those latter two as of yet.

There is no god.

Seriously, how did I not get that? 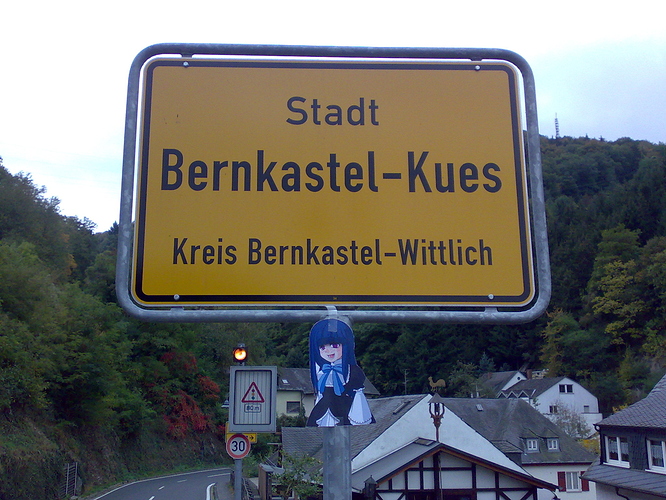 Germany at its best.

Nice, that looks like it’s actually taped, not photoshopped. That’d be a reason to visit that city at some point, even. Besides the usual tourist reasons. 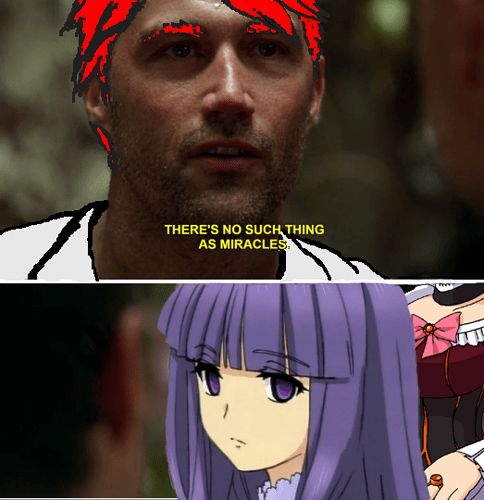 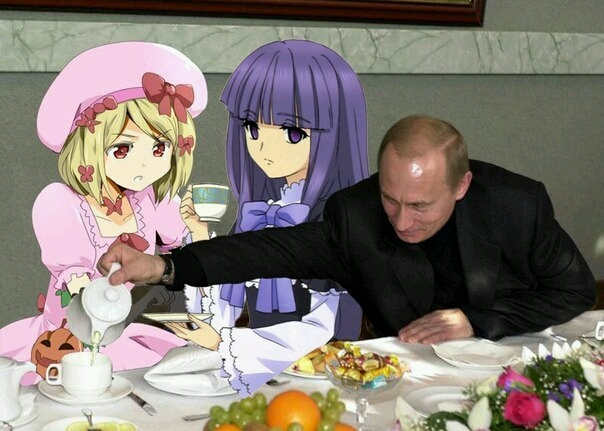 Here’s some I made earlier. 3rd pic is not mine, but certainly one of the best I have seen

Well, this contest is over now anyway. If anyone wants Highway Blossoms or either part of World End, just ask.

However, I lack context for these…

Guy asked to photoshop http://imgur.com/a/tKYUS that, and i did it. Second picture is taken from Lost. Maybe you didn’t recognize Putin in the third photo? Russian series of fancy animu pictures with him are quite interesting 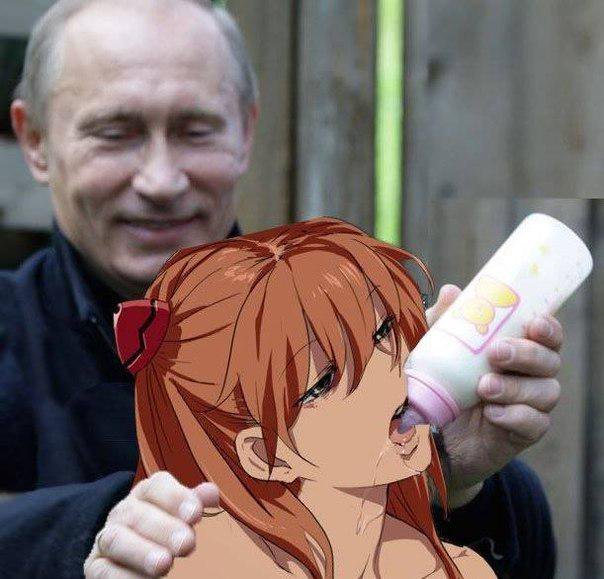