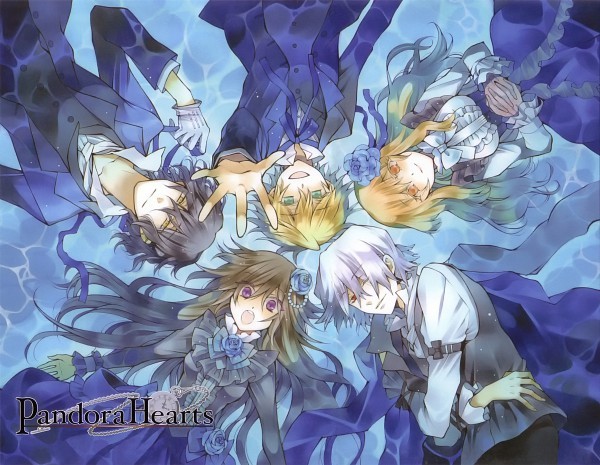 Come and discuss Mochizuki Jun’s manga series Pandora Hearts! While this wonderful series has come to a close, due to its nature, I’m sure there are many things still worth discussing and talking about in regards to this intricate story.

For a starting topic, why don’t we talk about your favorite Chains? Mine’s a toss up between B-Rabbit and Jaberwocky.

When you get to talk about a shonen manga 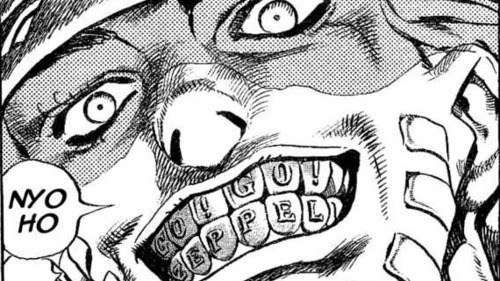 So I’m being bullied into posting in this general by @Pandora, even though I’ve only just finished volume 1.

As far as things I’d compare it to go, my thoughts immediately fly to Nanatsu no Taizai and Soul Eater.

There isn’t really much to judge it on by the first volume as far as plot goes (a whole lot and yet also not much happens) so let’s talk about art and character designs instead! 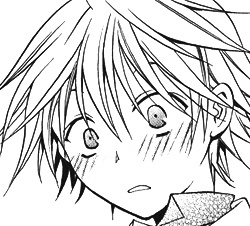 LOOK AT OZ! ISN’T HE JUST ADORABLE! DON’T YOU JUST WANT TO SQUEEZE HIS CHEEKS AS YOU TELL HIM HOW AWFUL THOSE POSH CLOTHES LOOK ON HIM?

The action panels are nice, easy to understand and not too overly cluttered, which is good. They pass the “glance test”, which is more than I can say about some mangaka.

I’m liking what I’ve seen, and I’ll be able to talk more when I’m further in.

Finally I’ve successfully converted someone to the Church of Hearts!!

Anyway, glad to see you’re liking it so far @pictoshark, the first volume is pretty decent. I could compare it to Umineko EP1 in the fact that its meant to grab the reader in instead of being a representation of the series to come.
And speaking of Umineko, man oh man, am I noticing the parallels between Oz and Battler. Its becomes even more amusing when you finish PH.

So Pandora bullied me into posting in this thread again now that I’ve finished Volume 2.

Firstly, I kinda wish there was more Alice in this volume. She basically did nothing here.

The “what does the seal do?” thing felt kinda pointless, as it was painfully obvious what would happen when the “time limit” runs out. I’m willing to forigve it though just because of how super cool this page was: 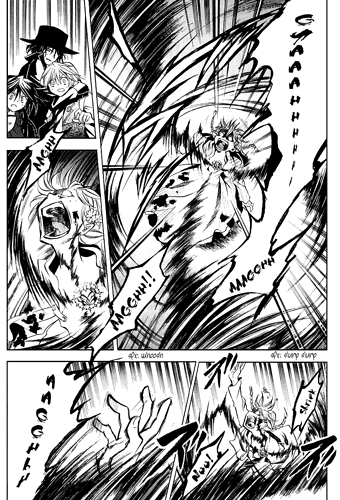 It’s kinda creepy how Oz seems to not value his life at all and seems to swing away from exterior melancholy faster than a bullet train. Also his lack of concern over like… ANYTHING… Um, I think someone else put it really well:

I feel like an idiot for not realizing the “10 years” thing before it was said, especially because of how many hints were tossed around in the lead up to that scene.

Also Dolldam’s power seems to already be basically irrelevant judging on how Gil just tore the thread off, lol.

I’ll see how the whole “Oz being the key” thing plays out, it’s too early to really talk about.

Firstly, I kinda wish there was more Alice in this volume. She basically did nothing here.

you’ll see more of Alice in the upcoming volumes so don’t worry.

I’ll see how the whole “Oz being the key” thing plays out, it’s too early to really talk about.

I think you’ll be pleasantly surprised Picto. Oz factors into quite a lot of things, and his character arc is my favorite thing about PH.

So not actually related to the content of Pandora Hearts (I’ve seen the anime and read a few volumes of the manga, but just haven’t had time/money to finish it) but I thought it was still worth pointing out the awesome new Pandora Hearts merch from Super Groupies. It is all bags and shoes, but the designs are solid<3