A game for people who don’t want to think much at all.

Ah all these long games we’re holding with so many surprises, where we’re all supposed to think, where deception is the norm, and we all have to be suspicious of each other. Let’s take a breather shall we. All there is to lose here is your life. What could go wrong?

Note : This gameboard does not require any thoughts, so there is no reason it should interfere in any ways with planned mafia games. It should also be over very quickly.

Additional boring rules :
In order to make the game run fast enough, I will make it so a single round has a time limit of 24 hours. I understand timezone issues and being busy, and other issues such as becoming sick, but I also think that in most cases asking for a single message with a box number may not be too much to ask within that time limit. If I see anyone being too inactive and stalling the game too much in term of phases, I will have them either replaced or, if impossible, explode them and give free cookies to everyone else.
Also I will ask people not to post in the thread after the game began if they didn’t sign-up or are dead (You are allowed to make a final post for a dramatic death). Since there is no secrecy needed for this game we can probably talk about it in normal discord, but if enough people ask I will create a spectator chat.
Normal things about double posting being possible applies like any gameboard/not to edit posts.

Sounds good. Let’s see if I get blown up.

If this one isn’t too much work, then I’ll give this one a try. I’ve always wanted to get involved with the mafia games but they looked a little intimidating~

Sounds nice and easy.
I’m in.

I am so joining this. Lets see how long I can last

Count me in. Let’s go lads and ladies (Holy cow I just realized lady is the female equivalent of lad. Mind blown).

That will work terribly well when there’s less than 9 boxes left XD but this is why this is a Cirno game.

Well I’m not saying no to cookies… I’m in.

I will contribute with the rook piece Iron Golem specifically because despite being very large and very heavy he has the strange talent of being very good at being launched very far from big hits, like explosions. Think Team Rocket and you’ve got a good idea. 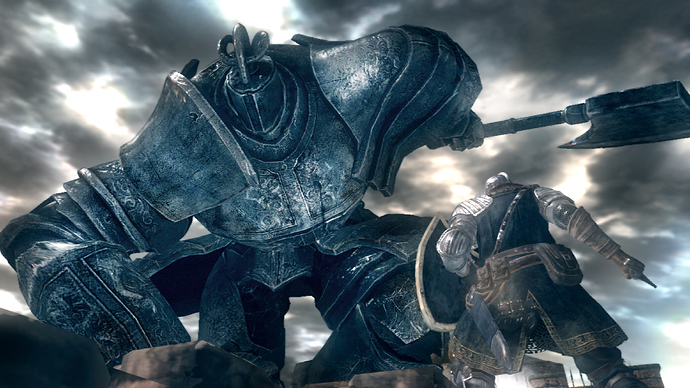 I know. Well we can always play something just the two of us. <3

Oh are we late?

Let’s put bombs in every box secretly, before Usagi sees.

When you say that in public, that takes away the surprise out of it ;_;